Home About Several months before his death, Padre Pio asked that a picture of St. Joseph be hung near his cell 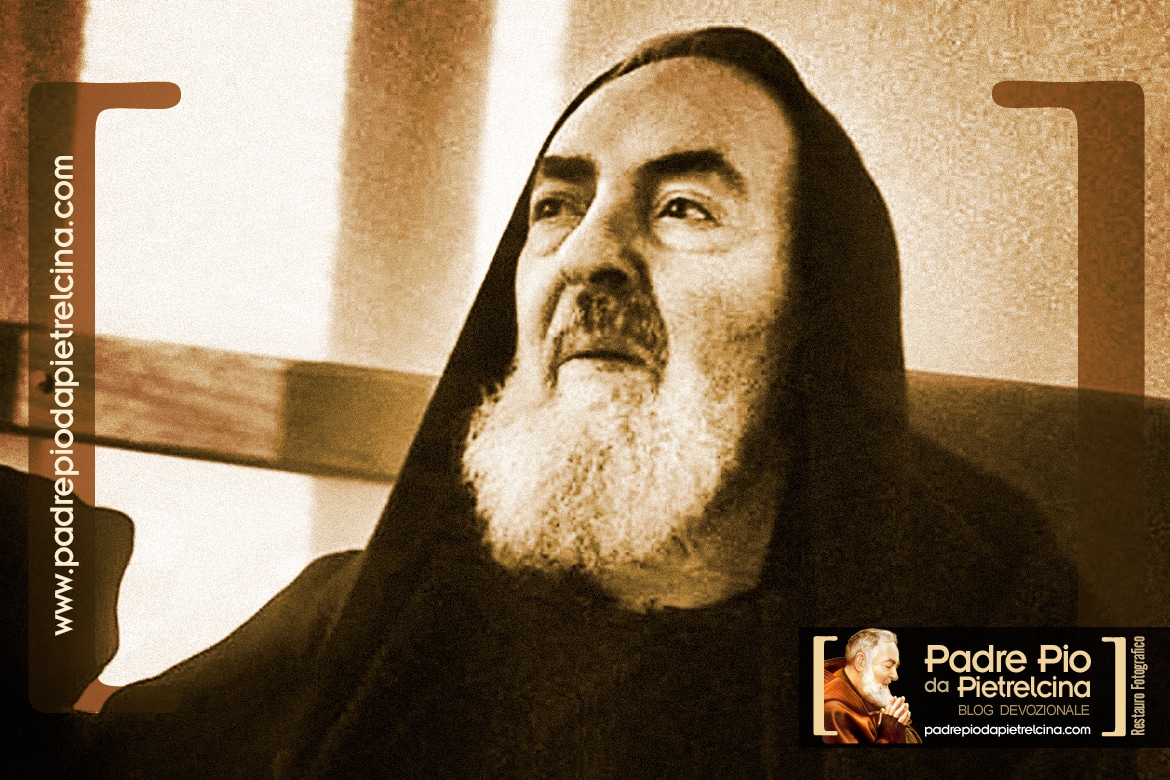 Several months before his death, Padre Pio asked that a picture of St. Joseph be hung near his cell

Several months before his death, Padre Pio asked that a picture of St. Joseph be hung near his cell

His confreres noticed that he would stop every day before the picture and gaze at it in silence. It was only later that they learned that Padre Pio had been praying each day to St. Joseph for a happy death.

Some of the Capuchins also stated that for a number of weeks before Padre Pio’s death, the monastery of Our Lady of Grace seemed to have an altogether different feeling about it. The corridors, the rooms and gathering areas, and the monastery itself seemed to be pervaded by what was described as a “mystical silence.” At that time, no one knew that Padre Pio would soon be passing away.

When Padre Pio knew that his end was approaching, he immersed himself in prayer. One of his spiritual sons said, “Padre Pio’s life was dedicated to prayer, from the solitary prayers he learned as a child in Pietrelcina, to the Our Father which he prayed in his cell during the last hours of his life, when he was perfectly conscious of his imminent departure. In his temptations he prayed, in his joys he prayed, in the many vicissitudes of life he prayed, in his illness he prayed. God imbued his whole existence and his every action with prayer.”