Home Mystical Way The Vocation of Padre Pio. Called to a batter life 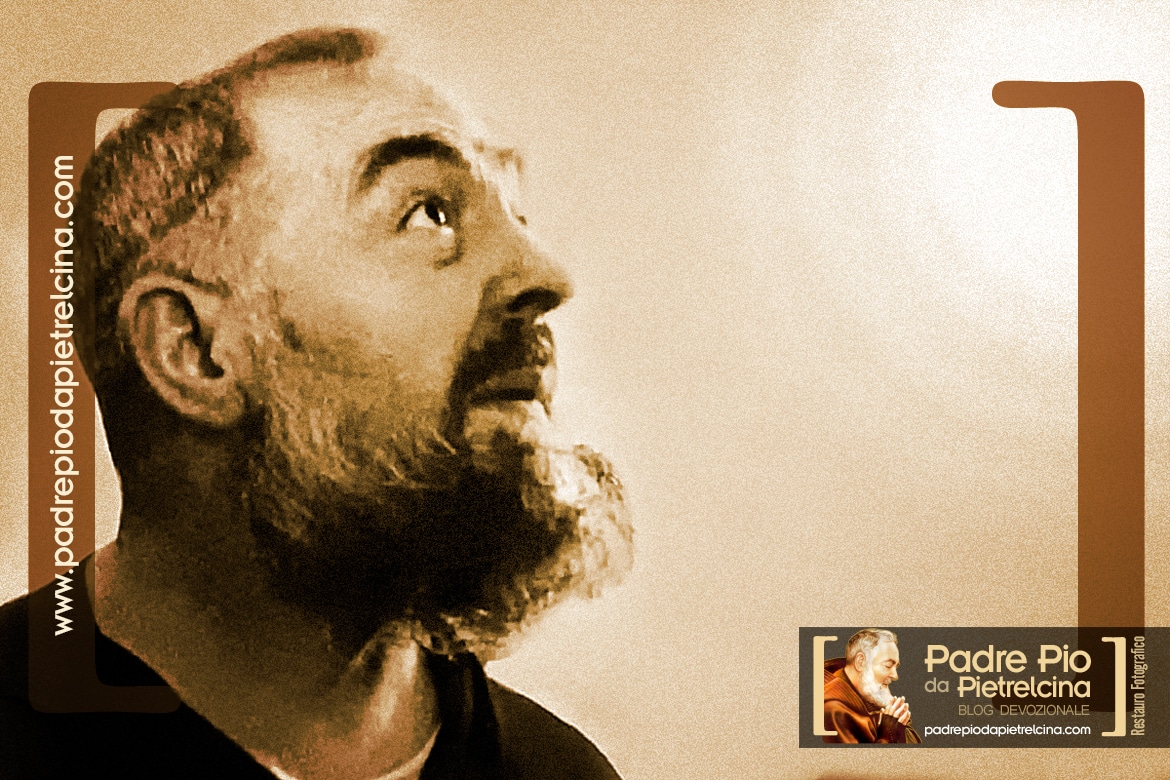 Already from the first years of his childhood, Padre Pio, was “invested” by the “very great mission”, that was written in the divine designs. He received then, the first charismatic gifts and supported the violent attacks of Satan. The same Padre Pio reveals to have felt “from my first tender years the desire of a religious vocation”.

In a warm summer afternoon, while his friends were playing in the small church square of Saint Ann’s, Francesco remained silent and watched them, then he entered the church and sat among the empty pews and listened to the crackling of the candles that were moving in front of the Tabernacle. It was then that there appeared the “Sacred Heart of Jesus” that made a sign to him to approach the main altar, He placed His hands on the boy’s head showing joy in the offer that the child made of himself to Our Lord and consecrating himself to His love.

Our Lord nurtured “the good seed of the divine call” by strengthening the will of Francesco by the favor of three visions. In his writings Padre Pio describes these unordinary events that happened on the eve of his entrance into the novitiate of Morcone. The first vision revealed all of his future life: that would be a continuous fight with the devil. These visions that occurred on the last days of December of 1902, persuaded him to “say farewell to the world, and to dedicate himself entirely to God in the sacred enclosure”. The second one, “purely intellectual”, illuminated him on the previous one, this happened on the 1st of January 1903, while Francesco was giving thanks after receiving Holy Communion. The third vision took place on the night of January 5th, 1903, on the eve of his leaving for the convent of Morcone.

Then Francesco would invoke Our Lord and His Mother and he would let himself be flooded with an “ineffable sweetness”, feeling their presence so near as to almost see their shadow.

The abandoning “of this life for a better one”, in fact, requires the profound change of ones being: the progressive consecration, by work of the Holy Spirit, culminating in an investiture that qualifies for the mission and makes the “Called ” one a “separate” for this. Francesco dressed the sacred habit of a novice at Morcone and on the 22nd of January 1905 at 18 years old took the name of Brother Pio of Pietrelcina.