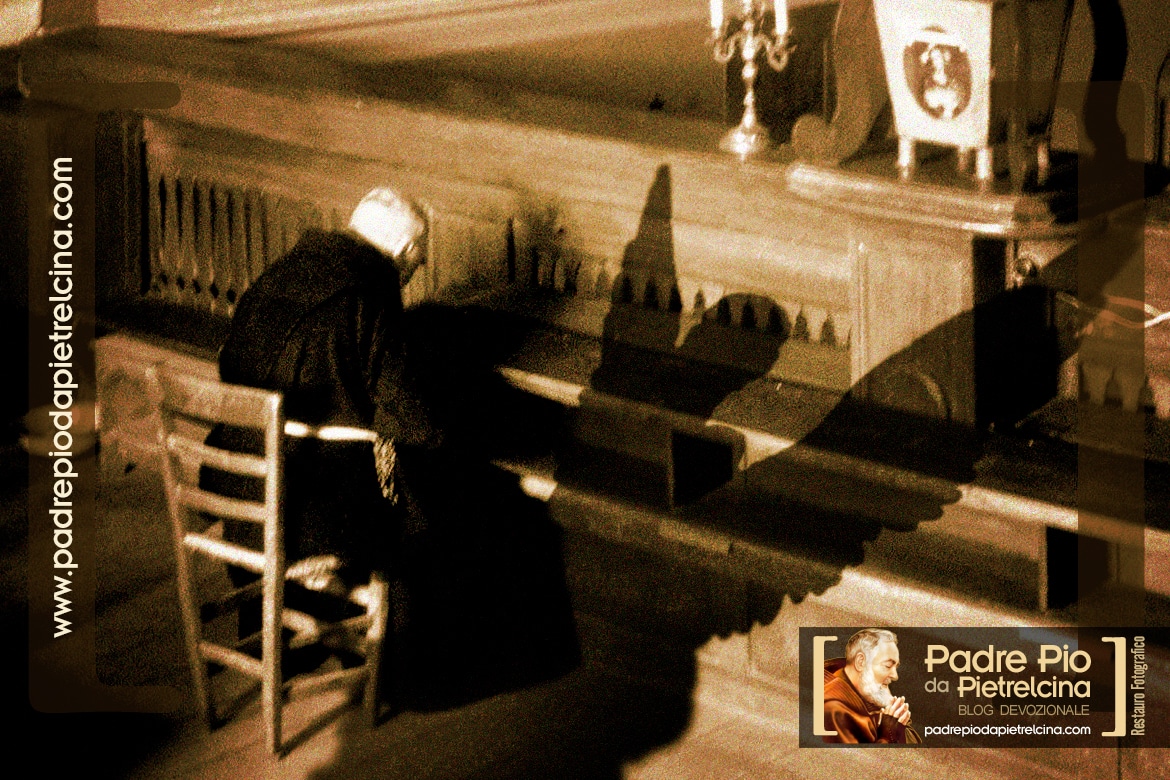 The Story of Padre Pio and His Guardian Angel

Padre Pio had a close relationship with his Guardian Angel – He considered him his protector and a messenger of love – Padre Pio was convinced that everyone could have the same visions he did.

The Story of Padre Pio and His Guardian Angel

It is said that when Padre Pio was very young, he began having visions of his guardian angel, and of Jesus and the Virgin Mary. Padre Pio was convinced that everyone could have the same visions he did.

Padre Pio had to battle the adversary at times, and did so through the help of his guardian angel. Padre Pio said that a few times the letters from his “spiritual father” had been made unreadable by the devil. To resolve this problem, he asked his guardian angel for help, who then suggested that he bless the letters with holy water before opening them.

Padre Pio always told about a time when he was being battered and tempted by the devil, and then he asked his guardian angel to intervene. He called for him out loud, but the angel didn’t come and help.

Some time later, when the angel appeared in person to console him, Padre Pio asked why he hadn’t helped him then. The angel replied that Jesus had allowed the devil’s attack so that Padre Pio could become more like Him, so that Padre Pio, too, could have the experiences He had had in the wilderness, in the Garden of Gethsemane, and on the cross.

Padre Pio always appreciated that angels could function as “messengers,” which is why he encouraged devotion to them. He said to his spiritual children: “If you need me, send me your guardian angel.”

Friar Alessio Parente recounted that one day he went to Padre Pio to bring him some letters, but Padre Pio didn’t pay him any attention. The friar tried to get his attention again, and Padre Pio turned to him and said: “Don’t you see these angels around me? They’ve come to bring me messages from my spiritual children. It’s urgent that I send them a response.”

Prayer to ask Padre Pio to Heal You from Cancer

How to ask the Virgin Mary for help – Words of Spiritual Guidance from Padre...