Home Mystical Way Padre Pio – The mistery of the cross 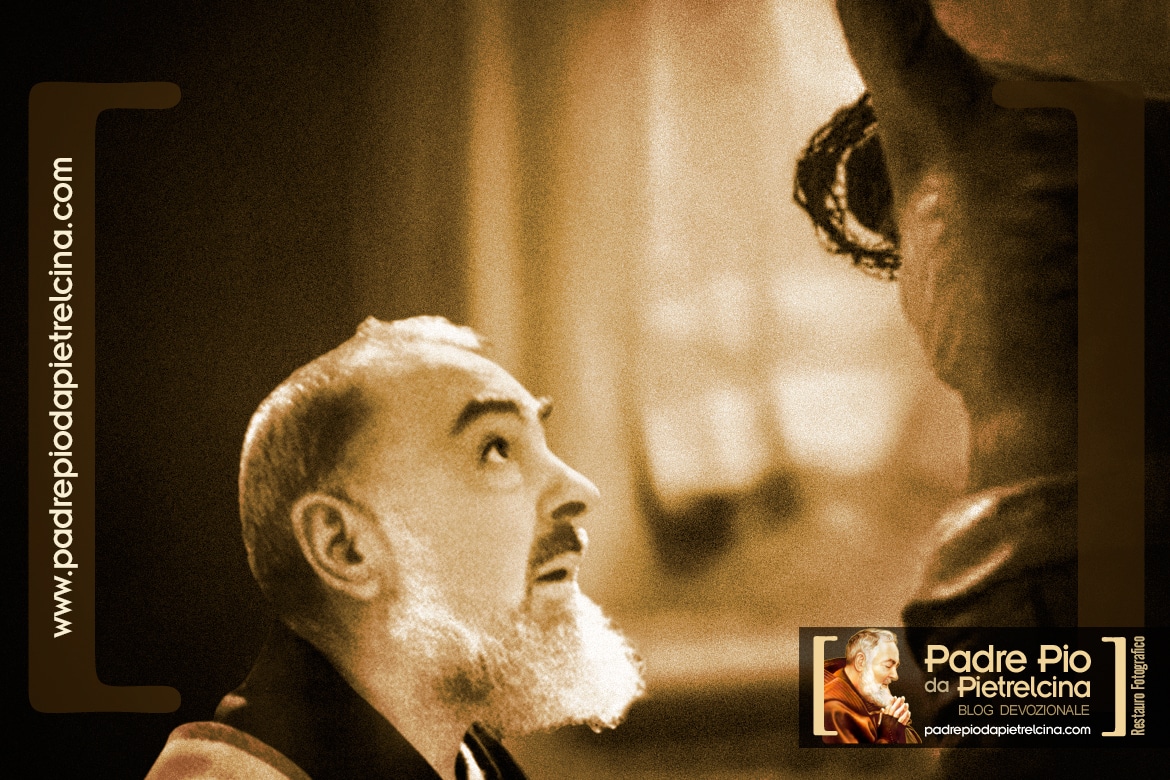 Padre Pio of Pietrelcina: The mistery of the cross

The first proof of the sanctifying grace, appeared in Pietrelcina, this marked the street to “climb Calvary” with the guide of a teacher who was the same Jesus. The Good Teacher who did not permit others to do His work.

The participation in the pain of Jesus, who picked him as victim of love and pain, is the testimony of the mission of Padre Pio and of his vocation to help redeem together with Christ the sinful human race.

Padre Pio was aware of being picked by God as collaborator in the redemption work of Christ, even if in his letters he confesses his unworthiness and that this collaboration would be realized through the cross. The cross was the light that illuminated his passes on his way of sufferance and an endless fountain of strength, generosity, faithfulness and perseverance which were asked by his vocation. He was convinced that all of his life, like that of his Teacher, would be a state of martyrdom.(Letter 130, addressed to Father Benedetto of June 1913).

hese gifts of mystical phenomena upset the life of this Capuchin monk and had profound effects, on one hand with his relationship with the other brothers, who tried to protect him from the defamatory and intrusive eyes, and his dialogs with his confessors that tried to help him understand and support the pains provoked by the wounds; and on the other hand the people of God who loved him, maybe without understanding the profound meaning of the stigmas, and in the end his relation with God, whose manifestations he could not interpret with only his being a man.