Home About The novitiate of Padre Pio. Departure for Morcone and the holy wools. 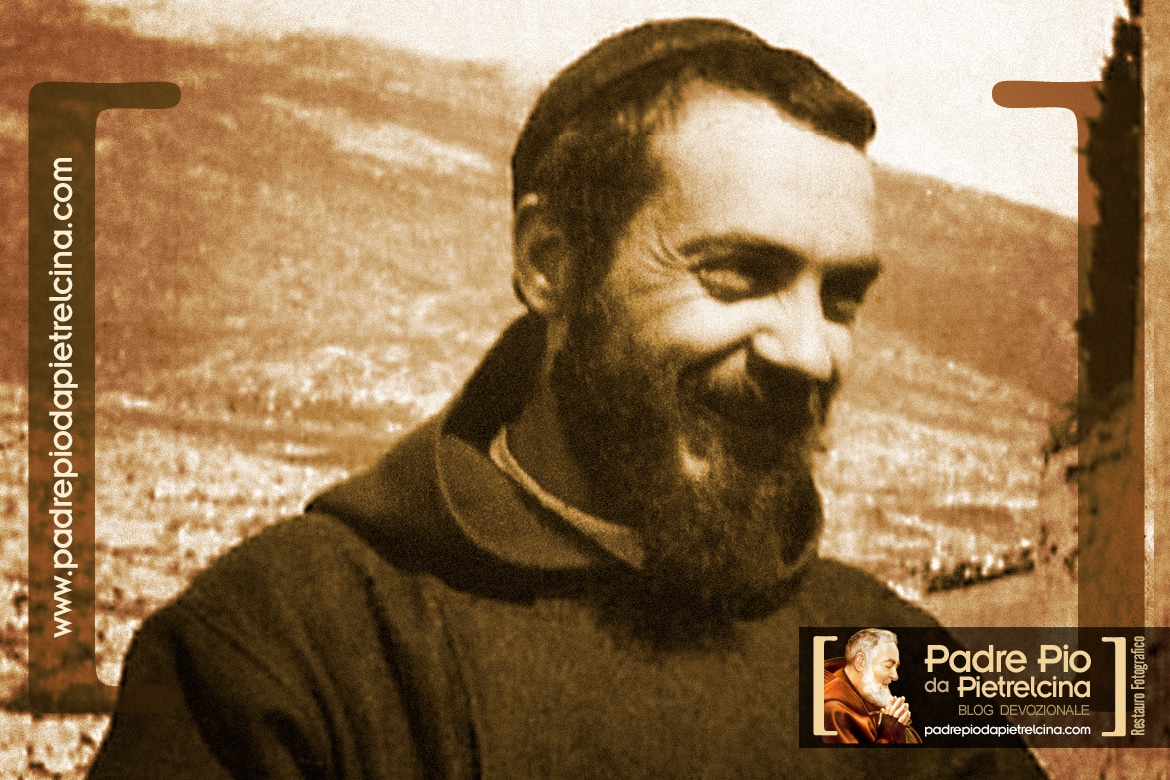 The novitiate of Padre Pio, departure for Morcone and the holy wools.

On the morning of the 6th of January 1903, Francesco left to enter into the novitiate. When he knocked on the old convent door, he found in front of him a happy surprise: Fra (brother) Camillo, the monk who had begged many years before at Piana Romana and whom he had met and who was an inspiration for his vocation as a Capuchin monk.

Brother Camillo, upon seeing Francesco kissed and hugged him and said:

“Oh Francì! Bravo, bravo! You have been faithful to the promise and call of Saint Francis.”

The aspirant Capuchin was welcomed by Father Tommaso, novitiate teacher, who after a preliminary exam, ascertained the preparation and the authenticity of his vocation and allowed him to attend the first year of the novitiate.

Padre Pio immersed himself in spiritual exercises made of conferences, work, pray, and sacred silence, meditation and mortification, in an atmosphere of great austerity and nude simplicity. He prepared himself in this way up to the day of the ceremony of his taking the habit. This ceremony, which took place after two weeks, was announced by the joyful ringing of bells. The solemn rite began before the presence of the entire community, Francesco Forgione was stripped of the old man, and was redressed as a new man and with the habit of the Franciscan Capuchin, became Brother Pio of Pietrelcina.

With his face shaded with a thin downy beard, with his waist belted by a white chord, with eyes enlightened by the splendors of Heaven, Brother Pio, made his official entrance into religion.

Brother Pio bestowed upon himself continuous mortification facing the hardships from the cold, the fasting prescribed, the nightly interruptions for community prayer. After passing his canonical novitiate and passing the exams, Brother Pio prepared himself to profess his solemn vows that were fixed for the 22nd of January 1904.

In the presence of his parents, and the entire community, the young monk promised to God to live in obedience, poverty and chastity and to obey the rules of the Minor Brothers of the Capuchin. At the end of the ceremony he was hugged by everyone, then his mother went ahead and squeezing him to her heart, she wet his tender beard with her tears and whispered into his ear:

“My son, my dear son, now you have become a son of Saint Francis. May he bless you and always be with you, I also bless you”.