Home About The Priestly Ordination of Padre Pio 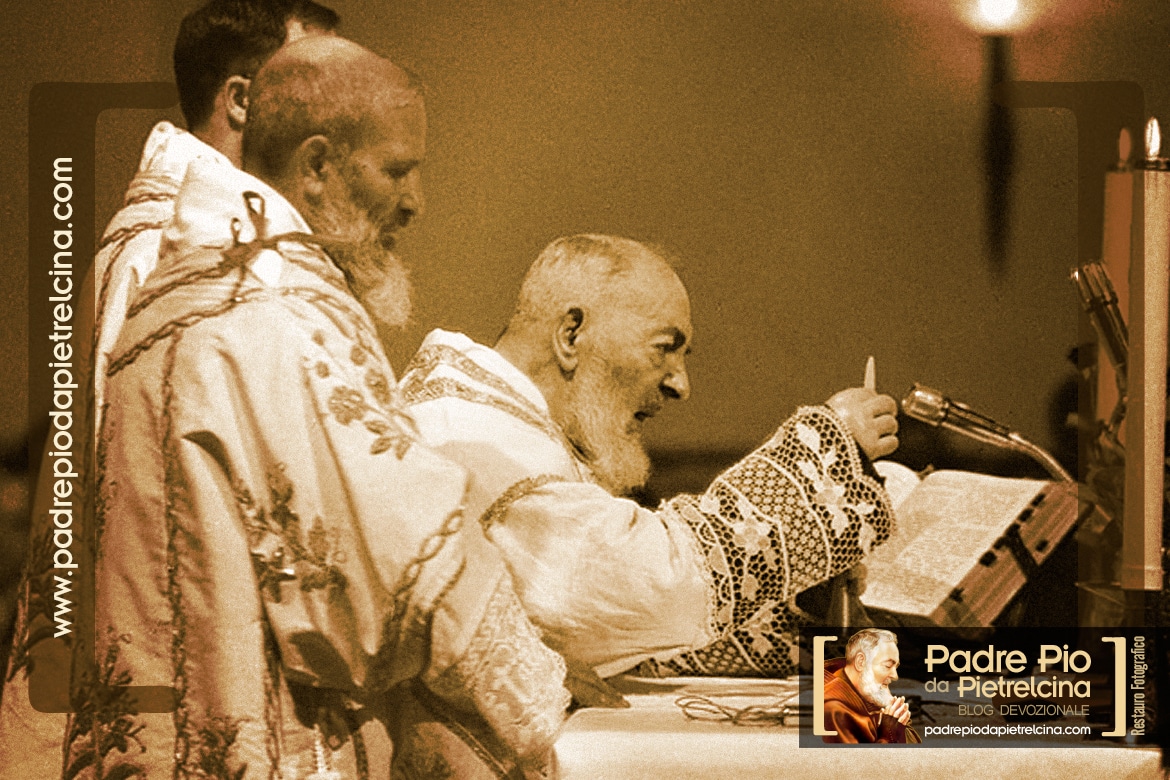 The only worldly desire that remained in this young monk was to be ordained a priest.

Because of his state of health, it was consented a special dispense to receive his ordination ahead of time. Brother Pio began the preparation for the priesthood, completing his theological formation with service to the church, by talks and by spiritual guidance and help.

Monsignor Pannullo initiated the events with the Holy Mass and made an agreement with the Holy Curia to set the day of the exams.

After days of anxious awaiting, on the 30th of July 1910, Brother Pio went to Benevento, accompanied by Monsignor Pannullo, to take the exams. Later on, he referred to the Provincial Father of how contented the board of examiners had remained with his exams.

On the morning of the 10th of August, Brother Pio, in the cathedral of Benevento, became a priest of Christ. He left around six in the morning in a gig pulled by a horse, together with Monsignor Pannullo. He was ordained by Monsignor Paolo Schinosi, archbishop of Marcianopoli, in the rectory chapel of the cathedral of Benevento. His father was still in America, while in a corner of the cathedral, together with Monsignor Pannullo, Mamma Pepppa cried with emotion, squeezing in her hands the remembrance image on which her son had written:
“Jesus my breath and life /today while trembling I elevate You
in a mystery of love / with You I will be for the world
the Way of Truth , the Way of Life / and for You Holy Priest / perfect victim”.

The ordination of Brother Pio was celebrated without any solemnity, but the “great emotion” of the spirit of this newly anointed one of God, that on that day tasted “Paradise”, was contrasted to the scarcity of worldly means. Pietrelcina awaited its new priest with a musical concert, an improvised gift of Zia Peppa; his fellow villagers received him with open arms at the entrance of the town and accompanied him to his home, throwing upon the guest of honor, according to the custom, money and pieces of “raffiuoli” a sweet typical of Pietrelcina, in sign of joy while Padre Pio walked with his head bowed down and a flushed face because of humility and joy.

Padre Pio celebrated his Solemn Mass on Sunday the 14th of August 1910 in the actual parish church; for this occasion Father Agostino of San Marco in Lamis gave a splendid speech that praised the mission of a priest (pulpit, altar and confessional), and to the guest of honor, wished him to be “a great confessor”.

Several months before his death, Padre Pio asked that a picture of St. Joseph be...