Home About Memories and images of Padre Pio 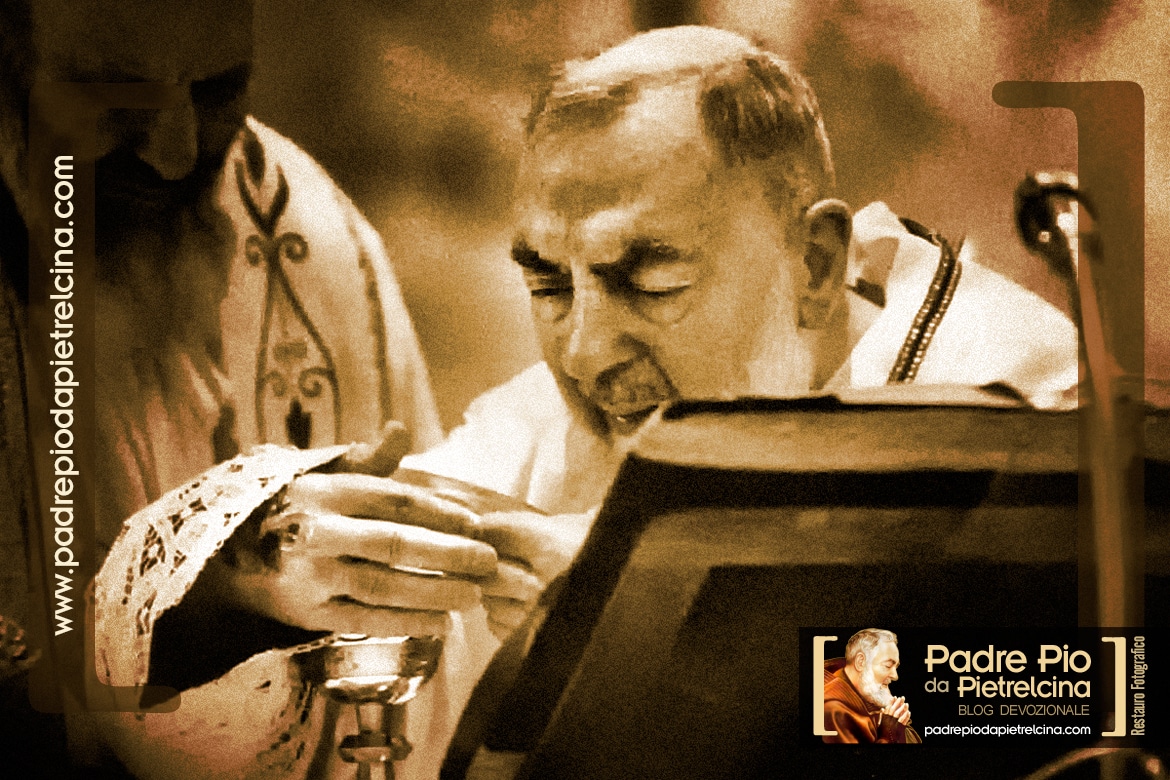 Memories and images of Padre Pio.

The places between Pietrelcina and Piana Romana preserve intact, the memories and images of Padre Pio in his way of life and in his path of faith. The stories told by his playmates, by his mother and father, by his teachers and his confessors, maintain alive the figure of this humble man full of godliness.

Padre Pio even when far from his native town, remained always tied to these places, where he encountered God. Reminiscing of his infancy Padre Pio said: “maybe the simple and kind people of those times will never return again”. He speaks of Piana Romana where three or four families lived, and of the “kind and simple” amongst which were his parents, Zi Grazio (father) and mamma Peppa (mother).
[rl_gallery id=”3615″]