Home Spiritual Gifts The Transverberation of Padre Pio, the Wounds on his Soul 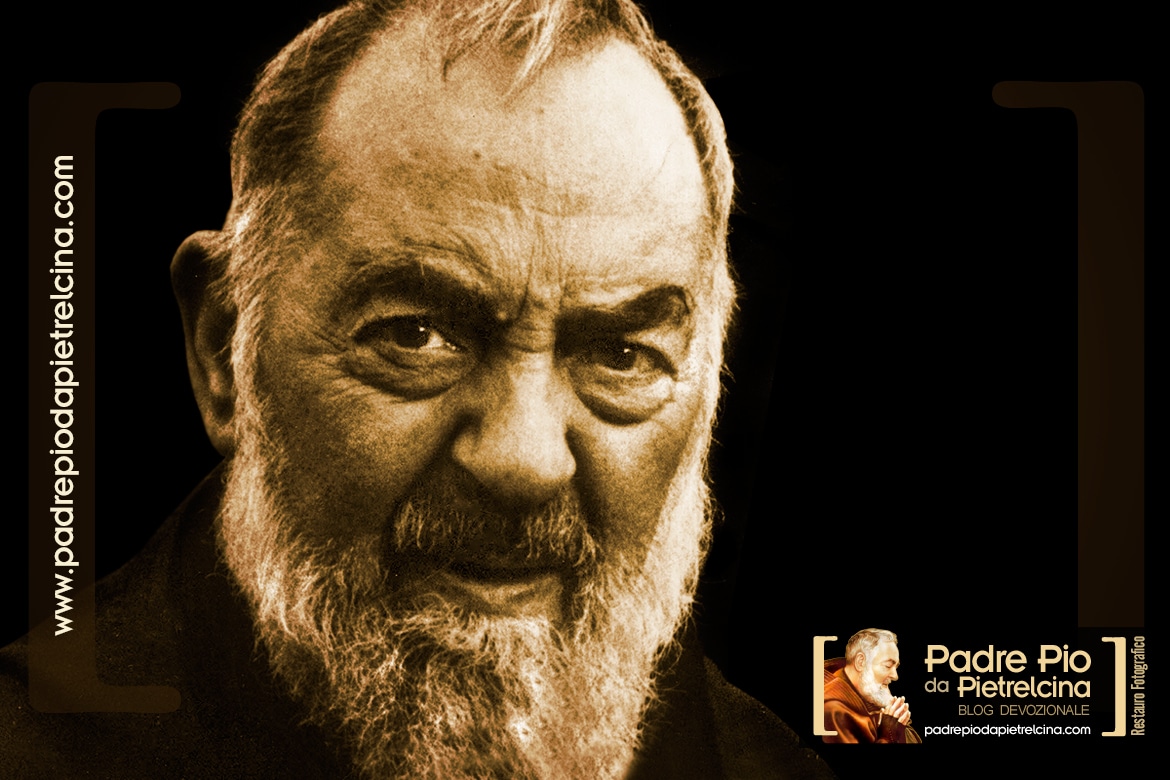 Padre Pio received the sanctifying gift of Transverberation on August 5th, 1918 – the injury caused by the heavenly being left a wound on Padre Pio’s side in the shape of an X, a little over 2 ½ inches high.

Padre Pio received the sanctifying gift of Transverberation on August 5th, 1918 – the mystical wound of love or transfixion of the heart foreshadowed the spiritual gift of the stigmata.

In a letter he wrote to one of his spiritual director, Padre Pio recounted that one day, while hearing the confessions of the young friars, he was assaulted by a “heavenly being” who carried in his hand a fire-tipped spear. Before he could begin to understand what was happening, the “heavenly being” hurled the spear at him and pierced his soul. Padre Pio felt an intense pain deep within his heart; it was a horrific, unending pain that made him feel like he would die from the wound.

The event threw Padre Pio into a state of confusion, who was unable to explain why he’d gone through such torment. Rather than see any divine purpose to the phenomenon, he considered it a punishment.

After receiving the letter about the incident, Padre Pio’s spiritual director comforted him, explaining that the phenomenon that he was experiencing was to be considered an act of divine grace, a “wound of love.”

The experience that Padre Pio had gone through was a gift from the Lord, the spiritual gift of Transverberation, the transfixion of the heart or mystical wound of love.

It was a source of glory, a call to “coredeem” or to participate in Jesus Christ’s suffering in order to save sinful humanity alongside Him. The heavenly being had purified Padre Pio’s soul to make it worthy of receiving Jesus. It left a wound on Padre Pio’s side as a way to seal His love.

It is also significant that Padre Pio received the grace when he was hearing confessions, the sacrament that was to play such an important part in his mission and ministry to souls. This “spiritual wound” went on to inflict greater pain and suffering than the other wounds on his body. In his own words, “Even before the nails in my hands and feet, my soul had already been crucified”.

The injury caused by the heavenly being left a wound on Padre Pio’s side in the shape of an X, a little over 2 ½ inches high.

Spiritual Maxims of Padre Pio. Sayings and words of Faith