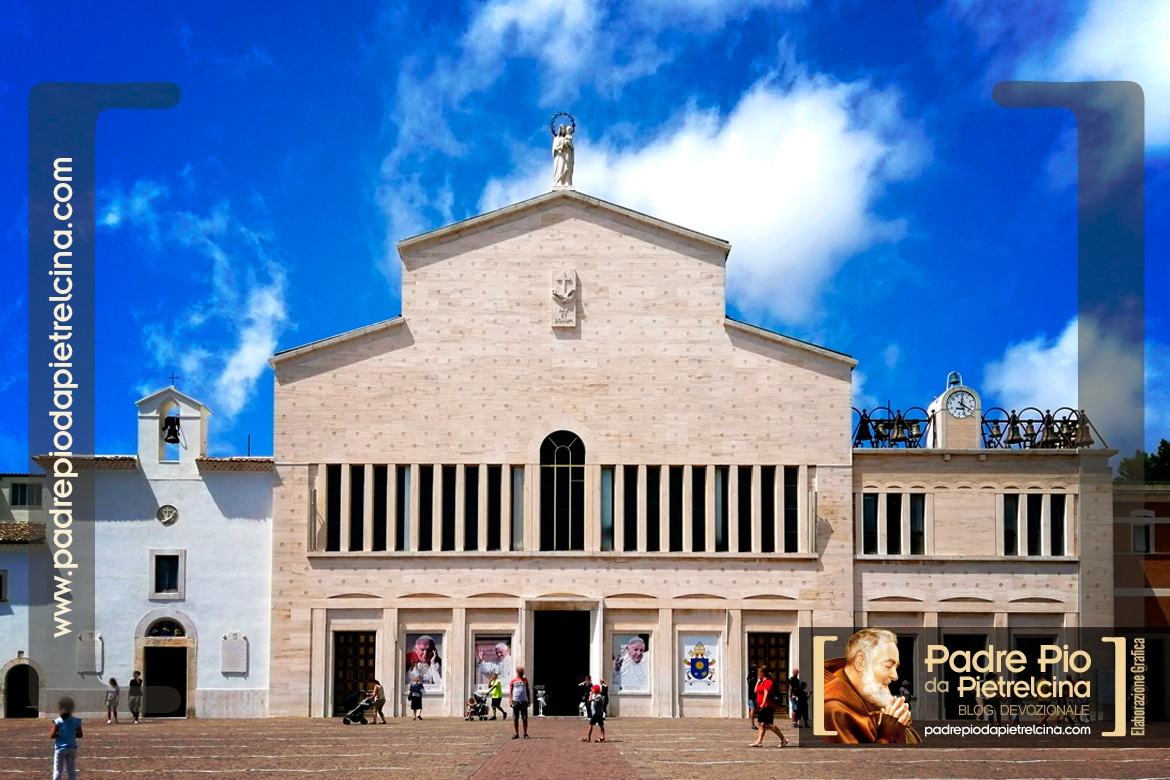 Going to Pietrelcina and San Giovanni Rotondo in Italy is like going to the heart of St Padre Pio.

Born on May 25, 1887, Francesco Forgione lived in Pietrelcina till he was 15 years old. In his own words, “It all happened here”. When he was five years old, he started to have the first apparitions of Jesus, Mary and other saints, along with diabolic attacks against his own life.

In nearby Piana Romana, he received for the first time the Stigmata of Jesus, but prayed hard for these to be taken away from him, and even though they were not seen, he always felt their pain.

He was often sent back home because of his poor health, until he found the Capuchin Friary on the Gargano mountains suitable for him. He stayed here until his death on September 23, 1968, more than 50 years bearing the five wounds of the Crucified Lord which he received definitely on September 20, 1918.

San Giovanni Rotondo treasures his cell, the crucifix, relics, and his remains in the crypt of a new church dedicated to him, built on the design of Renzo Piano. The Way of the Cross and the hospital are not to be missed, as they bring out Padre Pio’s charisma, spirituality and mission.

How to ask your Guardian Angel for help – Words of Spiritual Guidance from Padre...

May 25th, the Anniversary of the Birth of St. Pio of Pietrelcina